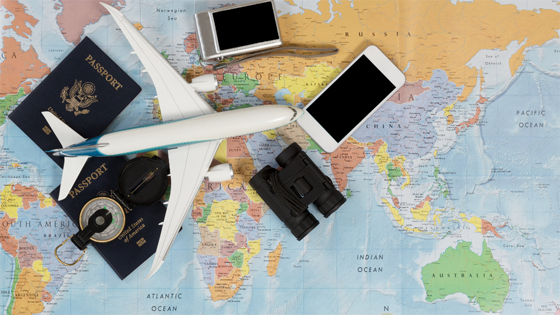 Trying to secure new international exhibitors for a show in the United States? Taking your annual meeting expo or trade show international? Selling booths to both international and U.S. markets for the same show?

Whether you’re trying to expand your market to secure new international exhibitors for your show, or plan to go global and take your show outside the U.S., it helps to be aware of the significant challenges, pitfalls, and protocols involved. Different language, cultures, customs, etc are expected and obvious differences, but the following ones are not so intuitive:

Booth Sizes
Most U.S. expos are sold based on 10′ x 10′ increments and/or per square feet, whereas European, Middle Eastern, and Asian shows are sold based on 3m x 3m increments and/or per square meter. Converting sizes is not the main challenge; it’s more about the fact that the conversion will not be exact. And this often is an issue for groups that rely on pre-built designs or pop-ups that were designed based on an exact size. This is more of an issue for U.S. companies exhibiting abroad as opposed to international exhibitors coming into the U.S. market (because U.S. companies that have a typical pre-built booth display may not fit into a standard 3m x 3m booth, while the exhibitor coming into the United States will not have the same problem). And this is no small issue, especially if you have a sales team selling in different parts of the world.
Floor Plan Layout
Similar challenges exist in your floor plan layout and design—especially if you have a mix of international and domestic exhibitors. You cannot sell based on square feet and square meters at the same time as nothing will align; thus, you must choose one unit of measure to lay out the floor plan (so you usually sell per square feet if the event is in the U.S.). And for the benefit of those who use the other measurement system, you should publish the conversion (of feet to meters, or vice versa) on the application, or within the order module. That way, both existing exhibitors and new prospects will easily understand the conversion.
Pipe & Drape Versus Stands
The vast majority of U.S. shows use a common pipe & drape measurement standard to shape their basic linear booths (8’ back and 3’ side railings, etc.) and offer a variety of colors for 10’ x 10’, 10’ x 20’ inline, or corner booths; and Island booths float on their own with no drape. Most international shows, however, use hard-walled system stands, which are enclosed on three sides with the aisle side open, and more often than not include electricity and lighting as a standard part of the booth fee, This matters for two reasons. First, international exhibitors expect this to be standard with their booth rental. Second, often foreign exhibitors’ display materials were designed to fit into hard-walled systems, which do not always align with pipe & drape configurations.
Pavilions
At European shows, it’s generally accepted that like-minded exhibitors/competitors will be situated together in specific area/pavilion, so that interested attendees will gravitate to said location. Designated areas in the U.S. exist, but to a lesser extent. It’s important to be clear about this when communicating your layout approach to international exhibitors. It seems intuitive to Americans that competitors usually do not want to display next to each other, but that is not always the case with international exhibitors who favor similar exhibitors being situated together in a general area.
Rebook (Pre-Selling Future Shows)
While many U.S. shows have embraced the onsite rebook practice, it still pales in comparison to advance booth sales at international shows—who do it as a matter of rote. International exhibitors arrive at the show expecting to reserve future shows (in some cases years in advance). This makes many established shows difficult to get into, for they are sold out several years in advance. More and more smart U.S. shows have moved in this direction, but they still have a long way to go to catch up to their international counterparts.
Visas
Foreign nationals traveling to the United States to work a tradeshow/expo/conference are usually required to obtain a visa from the U.S. Embassy or Consulate in their own (originating) country. Often the traveler also needs to secure permission from their own nation to travel for business purposes. At times, a potential exhibitor will request an invitational letter from show management inviting them to participate at the event. If you want to engage with the international market, be prepared to assist with consulate offices on behalf of exhibitors.
Currency/Payment
Selling and publishing rates based on the U.S. dollar usually will suffice; however, many exhibitors outside the U.S. prefer and expect to pay via wire and occasionally with a check, not a credit card. Show management should have wire information prepared and published for international exhibitors on applications. In addition, many foreign groups do not anticipate having to pay right away or put down a deposit to reserve a space, so you should decide ahead of time exactly what your payment policy will be. It’s easy to say they must put some money down, but if you are looking to expand globally, that won’t always work. International exhibitors expect to be invoiced.
None of these issues are show stoppers—in fact just knowing about them will allow you to navigate the tricky waters of international booth sales. If you’re already involved in exhibits, logistics, or tradeshow management, you’ll understand that it’s just another layer of planning that needs to be incorporated into the show strategy.
About ARS
Association Revenue Solutions is run by Bob and Lauren Jonas, former association executives who have worked in every facet of the nonprofit world and know what really works (and what doesn’t)! We’d love to hear your ideas or talk to you about how we can help your org. Visit us online at associationrevenuesolutions.org, email us at rjonas@associationrevenuesolutions.org or ljonas@associationrevenuesolutions.org, or call/text 703-609-3974. 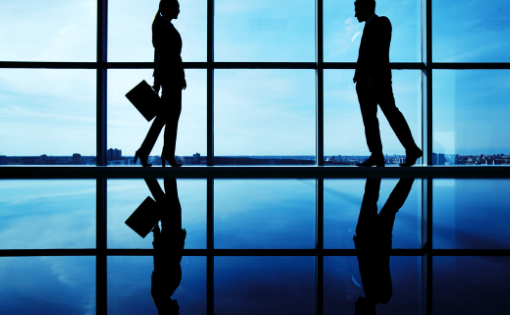 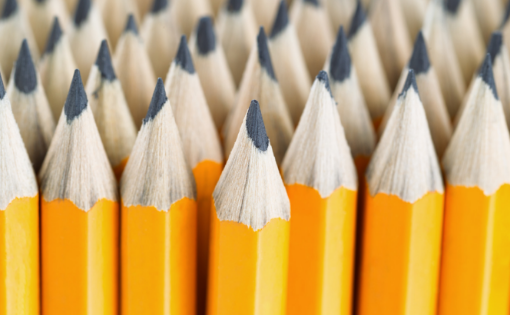